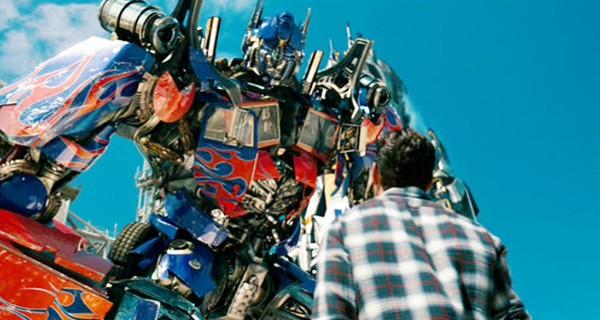 In a cunning bid to remind the adult world of its long-lost childhood, in which even the most vacuous fictional characters could somehow seem magical, Hasbro has suddenly decided to sue ASUS over its 'Transformer Prime' branding. It doesn't matter that the Transformer Prime really does transform -- you know, in real-life -- or that it exists in a non-competing market, or that the latest Transformers movie was a complete waste of everybody's time. Nope, Hasbro still feels the need to "aggressively protect its brands and products" from illusory enemies, and it's fully prepared to threaten ASUS with a sales injunction until some sort of conciliatory gesture appears on its bank statement. If this lawsuit takes hold -- please, not another Düsseldorf -- then we promise that our future children will never buy, watch or touch a single Hasbro product. Except maybe that R2-D2 version of Operation, which is pretty sweet.
In this article: asus, asus transformer prime, AsusTransformerPrime, hasbro, intellectual property, IntellectualProperty, ip, lawsuit, legal action, LegalAction, licensing, optimus prime, OptimusPrime, robots in disguise, RobotsInDisguise, transformer prime, TransformerPrime, transformers
All products recommended by Engadget are selected by our editorial team, independent of our parent company. Some of our stories include affiliate links. If you buy something through one of these links, we may earn an affiliate commission.
Share
Tweet
Share