Multi-gigabit wireless broadband within our grasp, capped data plans laugh in our face 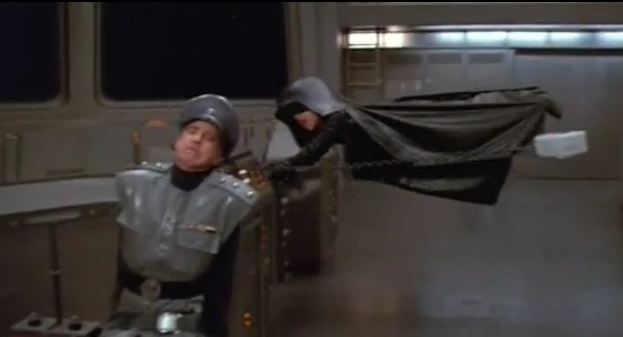 Bring it on, LTE-Advanced. In case you've been looking for ways to eat up your capped data plan any faster, a researcher from Samsung proclaims that speeds up to 5.5gbps (yes, with a g) might be reachable within the next five years -- as long as all the stars align, that is. Jerry Pi demonstrated the idea, which involves the use of millimeter wave spectrum that lies between 3GHz and 300GHz. If -- and that's a big if -- the spectrum can be secured, the next hurdle will be the engineering challenge of deploying a wireless broadband network at such high frequencies; even tiny oxygen molecules, let alone walls and trees, would easily break up a signal at that range. Pi mentions that he and his fellow researchers are working on a few ideas to get around these obstacles, and outlines everything in significant detail in his 100+ slide presentation, which can be accessed below. Don't get us wrong: the idea of broadband data speeds hitting 5.5gbps makes us salivate, but it would definitely need to come with an unlimited plan. Just sayin'.
Source: GigaOm
Coverage: Presentation (PDF)
In this article: 300ghz, 3ghz, 5g, 5gbps, beam forming, beam-forming, BeamForming, broadband, broadband data, BroadbandData, data, fasterthanspeedingbullet, fcc, gbps, high speeds, HighSpeeds, jerry pi, JerryPi, lte-advanced, ludicrous speed, LudicrousSpeed, millimeter wave, MillimeterWave, mobilepostmini, samsung, spectrum, texas wireless summit, TexasWirelessSummit, wireless broadband, WirelessBroadband
All products recommended by Engadget are selected by our editorial team, independent of our parent company. Some of our stories include affiliate links. If you buy something through one of these links, we may earn an affiliate commission.
Share
Tweet
Share