Time Warner, Comcast, DirecTV and Verizon FiOS TV all displayed ways we could enjoy their service without a set-top box tied to our TV during CES 2011. A year later, while tablet apps have launched, living room progress is limited o DirecTV's HR34 soft launch and a limited Verizon FiOS app on Xbox 360 . So, here we are at CES 2012 with all four lined up at the Samsung booth under the N Service banner, again. Despite our disappointment over the delays, Comcast's app was slick, though limited to VOD-only just like the Xbox 360. Time Warner Cable's port of TWCable TV was similarly well appointed, although it lacked the DVR tie-ins of its Panasonic counterpart we saw earlier. The Verizon FiOS beta app was very rough around the edges, but allowed for either live TV or VOD streaming via the internet. DirecTV clearly had the best showing, but mostly because its implementation is actually shipping, and now is supported on more TVs. From what we're told, it's largely legal department, not technical concerns that are holding up the apps from launching, but until they hit Smart TVs everywhere you can peruse the pics in the gallery below. 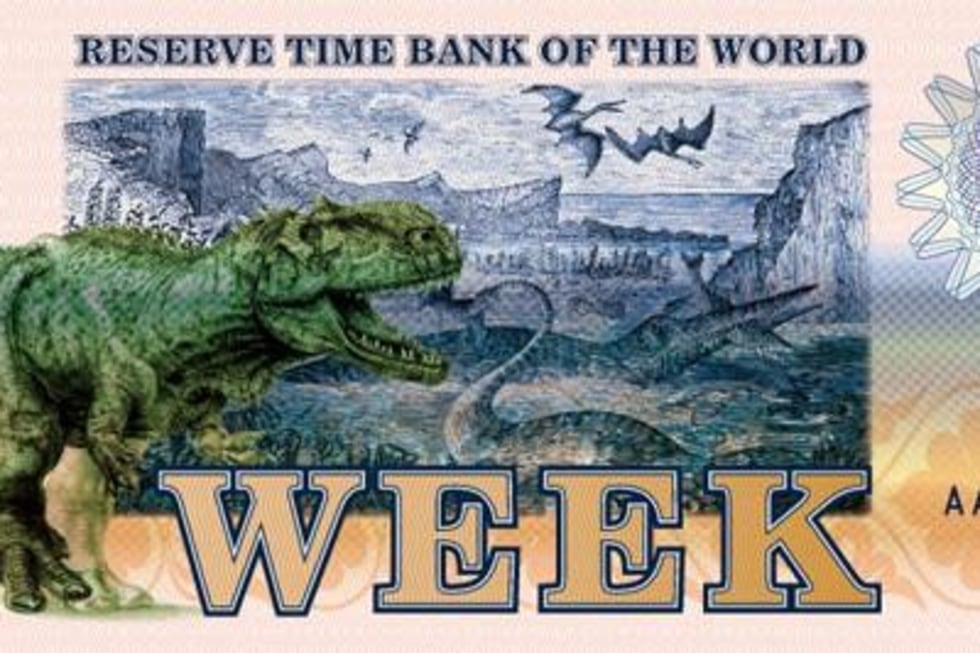 12
In this article: app, ces, ces 2012, Ces2012, comcast, directv, fios, fios tv, FiosTv, hdpostcross, rvu, samsung, smart tv, SmartTv, streaming, time warner, time warner cable, TimeWarner, TimeWarnerCable, twc, Verizon FiOS TV, VerizonFiosTv
All products recommended by Engadget are selected by our editorial team, independent of our parent company. Some of our stories include affiliate links. If you buy something through one of these links, we may earn an affiliate commission.
Share
Tweet
Share