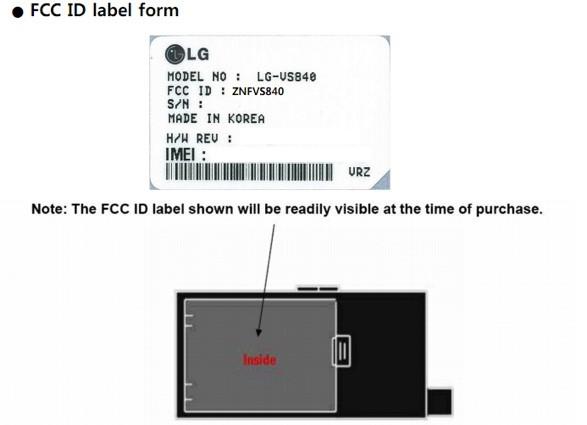 What's that coming over the hill? Is it a monster? No, clearly. It's LG's Connect 4G, the company's second LTE-equipped phone which sashayed past the FCC's subterranean bunker on the way to a debut on MetroPCS' network. The CDMA/LTE unit's got the usual assortment of Bluetooth and WiFi b/g/n gizmotronics, plus an inductive cover you can use to confuse elderly relatives. Now that it's been declared fit for purpose by the boys in blue, it's well on course to meet the February launch date we'd heard about back at CES -- at a price that's "still to be determined," the spoilsports.

Update: Given the device's naming structure, we're confident that this is Verizon's version of the Connect 4G; the variant found on MetroPCS is the MS840.
In this article: FCC, LG Connect 4G, LG-VS840, LgConnect4g, mobilepostmini, VS840
All products recommended by Engadget are selected by our editorial team, independent of our parent company. Some of our stories include affiliate links. If you buy something through one of these links, we may earn an affiliate commission.
Share
Tweet
Share