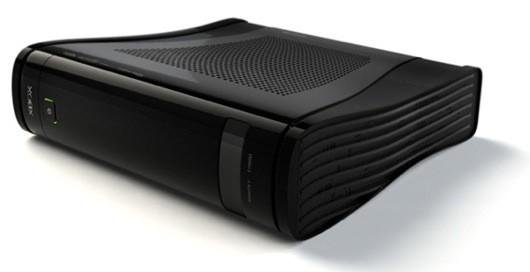 Xbox 720, Xbox Loop -- whatever Microsoft ends up calling it, that hot rod of a console looks to be on deck for a late fall 2013 release. According to IGN's sources, this successor to the Redmond gaming throne is purported to pack a GPU based on AMD's 6000 series of chips and will boast silicon circuitry that catapults its performance past Nintendo's upcoming Wii U by 20 percent. If you're looking for a more apples to green X's comparison, this next-gen console's graphical capabilities are also reportedly six times greater than its 360 progenitor. While MS is likely holding back its monstrous new platform for a big E3 reveal, it appears the company's still whittling down its spec list, with dev kits to be issued later this August. No mention was made of its rumored Kinect 2 integration, but we're more than certain that famous hacking tech will be front and center.

[Image credit: Joseph Dumary]
In this article: console, gaming, Microsoft, next gen, NextGen, rumor, video games, VideoGames, Xbox, Xbox 720, Xbox Loop, Xbox720, XboxLoop
All products recommended by Engadget are selected by our editorial team, independent of our parent company. Some of our stories include affiliate links. If you buy something through one of these links, we may earn an affiliate commission.
Share
Tweet
Share