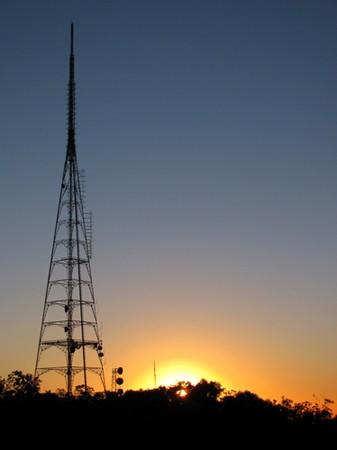 Since 1993, the FCC has held the ability to restrict bidders' participation in spectrum auctions based on their current spectrum holdings, needs and dominance in the marketplace. Given that wireless spectrum is a public resource, the current law tasks the FCC with the responsibility to ensure competition in the marketplace and prevent monopolies and duopolies from forming. A new proposal contained within the JOBS Act, H.R. 3630 -- a sweeping bill that primarily addresses the extension of unemployment benefits -- threatens to strip the FCC of this authority and return spectrum auctions to the freewheeling wild west era. The bill is so controversial that former FCC chairman, Reed Hundt, recently called this proposal "the single worst telecom bill" he'd ever seen, and, "a repudiation of the smartest auction theorists in the world." Today, the CEOs from many of the US's smaller telecoms -- which include Sprint, T-Mobile, Cricket, C Spire and Bluegrass Cellular (among others) -- officially lodged their objections to this proposed bill based on the notion that, left unrestricted, AT&T and Verizon Wireless could start bullying smaller carriers in the race to acquire more spectrum.

While the majority of the bill deals with making additional spectrum available, Section 4105 of Title V -- the controversial bit in question -- is ostensibly the work of lobbying efforts on behalf of AT&T and Verizon. Are the nation's top two carriers legitimately concerned that the FCC will limit their ability to participate in future auctions? Sprint contends that the current law has worked rather well for both top dogs, which together control approximately 73 percent of the spectrum under 1GHz. There's no doubt that spectrum is the bread and butter of the wireless industry, but as a public resource, it deserves to be allocated in a way that promotes competition and best serves the citizens. Regardless of your gut reaction, it seems that the topic deserves some legitimate debate. If the proposed bill hits the Congressional floor and is mired down amongst discussions of unemployment benefits and flood insurance reform, just how much of this important discussion will fall on deaf ears?