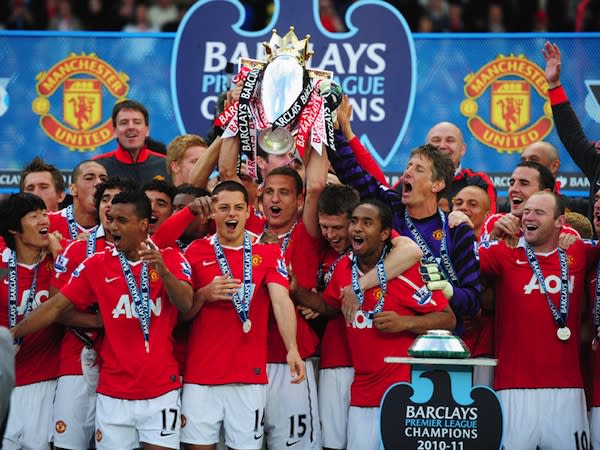 It's been a few months since we last heard about the legal kerfuffle between Sky and pub owner Karen Murphy. In case you've been out of the loop, it all started when the UK broadcasting giant went after Murphy for using what was deemed to be an illegal method for screening FA Premier League matches at her, or any, bar. The Greece Nova decoder, which is considered a legal bit in the privacy of your own home, was helping Murphy bypass Sky's £480 ($740) required monthly fees for bar owners and saving her over £350 ($555) in the process. Now, over $260,000 in legal fees later, Mrs. Murphy's conviction has been overturned by the relentless High Court. The ruling allows her to keep using the troubled Greek gadget to screen any EPL game without facing any troubles -- except the occasional drunken fracas. So, now you know where to go the next time you're in Portsmouth and want to catch a good ol' footy match.
In this article: ECJ, EU, European Court, European Court of Justice, European Union, fa premier league, Football, Football Rights, Free Trade, greece nova, greece nova decoder, hdpostmini, Karen Murphy, license, premier league, pub, sky, soccer, tv rights
All products recommended by Engadget are selected by our editorial team, independent of our parent company. Some of our stories include affiliate links. If you buy something through one of these links, we may earn an affiliate commission.
Share
Tweet
Share