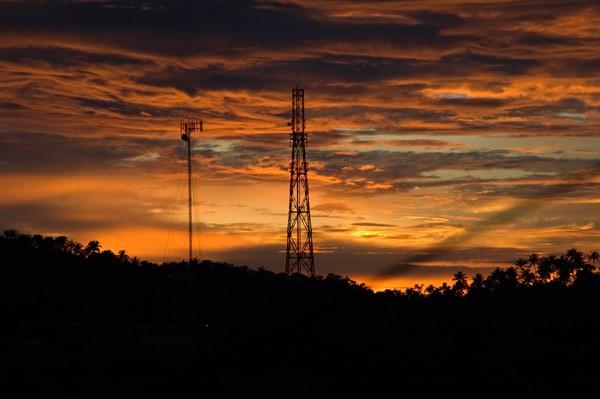 By now, we hope you're plenty familiar with the ongoing saga between Verizon Wireless and the FCC -- no, not that little kerfuffle about data roaming complaints, but the biggie -- the proposed transfer of 122 AWS spectrum licenses from three cable providers to Big Red. While the FCC's latest move is merely a sign of due diligence, it's now pressing Verizon to supply additional information regarding its business, spectrum holdings and the proposed transfer -- all with a deadline on or before March 22nd. While many of the information requests are boilerplate material, the regulator specifically presses Verizon to substantiate its claims that it'll require additional spectrum in some markets as early as 2013. Further, Verizon must also provide an analysis of the proposed spectrum transfer between itself and Leap Wireless and its impact upon the deal with the cable operators. Regardless of Big Red's response, it seems safe to assume that Sprint and T-Mobile will each have some additional thoughts on the matter.

In this article: 4g, aws, bright house, BrightHouse, clear, comcast, fcc, lte, mobilepostcross, spectrumco, time warner, time warner cable, TimeWarner, TimeWarnerCable, verizon, verizon wireless, VerizonWireless
All products recommended by Engadget are selected by our editorial team, independent of our parent company. Some of our stories include affiliate links. If you buy something through one of these links, we may earn an affiliate commission.
Share
Tweet
Share