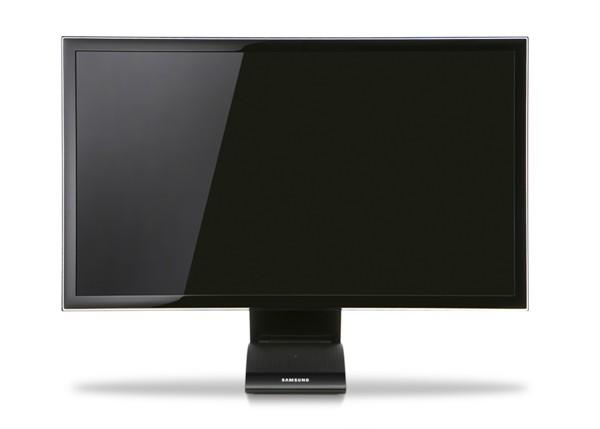 It's been less than a month since Samsung confirmed that it would be spinning-off its LCD business into a separate company, and it looks like things are proceeding along speedily. The company's shareholders have now approved the spin-off, paving the way for the tentatively-titled Samsung Display Co. to come into existence on April 1st. Samsung Electronics will have a 100 percent stake in that company, and the current executive vice president of its LCD business, Park Dong-gun, will take on the position of president in the new firm. All of that, Samsung says, is being done in an effort to make the company more nimble and able to respond to its clients' needs more quickly.
In this article: display, hdpostcross, mobilepostcross, Park Dong-gun, ParkDong-gun, samsung, samsung display, samsung display co., samsung electronics, SamsungDisplay, SamsungDisplayCo., SamsungElectronics, spin off, spin-off, SpinOff
All products recommended by Engadget are selected by our editorial team, independent of our parent company. Some of our stories include affiliate links. If you buy something through one of these links, we may earn an affiliate commission.
Share
Tweet
Share