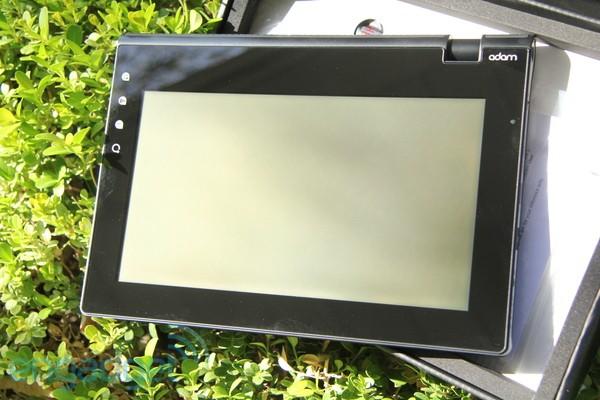 Notion Ink has already revealed a few of the features its forthcoming Adam 2 tablet will have, and it's now also confirmed something it won't have: an HD (or higher res) screen like some of its competitors. In a post on the Designing Adam 2 blog, Notion Ink's Rohan Shravan explained that the company did have the option of a 10-inch 1920 x 1200 display, but that would come either with a significant hit to battery life or some other compromises the company wasn't willing to make (weight, size, charging time, etc). There's still no word on what resolution the Adam 2's screen will have. Shravan did add that a higher resolution screen is on the company's roadmap, but that will apparently have to wait for some battery improvements that don't also require a bigger battery.
In this article: adam, adam 2, adam ii, Adam2, AdamIi, notion in adam 2, notion ink, notion ink adam, notion ink adam ii, NotionInAdam2, NotionInk, NotionInkAdam, NotionInkAdamIi, tablet
All products recommended by Engadget are selected by our editorial team, independent of our parent company. Some of our stories include affiliate links. If you buy something through one of these links, we may earn an affiliate commission.
Share
Tweet
Share