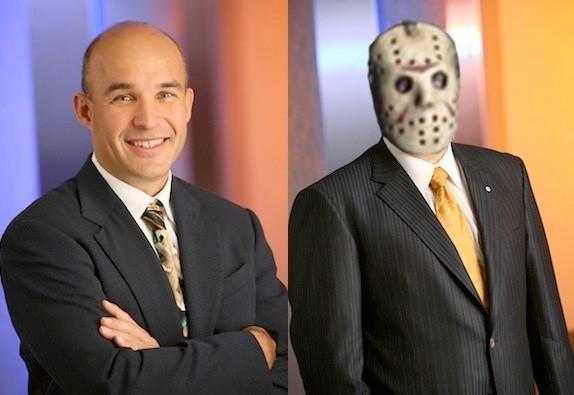 Sources close to former RIM co-CEO Jim Balsillie have revealed his plans to save the company before he was shown the door, a plan that didn't involve handsets. He'd entered into talks with AT&T, Verizon and several European carriers to offer them use of the company's BlackBerry-exclusive network to provide limited data plans to featurephone users that included social networking and BBM -- with the aim of reducing the cellphone operators data burden and coaxing users to upgrade to smartphones. The company was working on Mobile Fusion; software that allowed enterprise and government users on iOS and Android devices to join RIM's system, which reportedly earns the company $1 billion per quarter. However, while talks progressed, company execs grew nervous and ousted him in favor of Thorsten Heins with a mandate to focus on BB10 and new devices rather than turning RIM into a service company. However, given that it's still losing money on its handset business, Heins has reopened the door to Balsillie's plan. It's just a shame Balsillie himself is keeping quiet, as we'd love to hear his thoughts in an executive-level edition of How Would you Change.