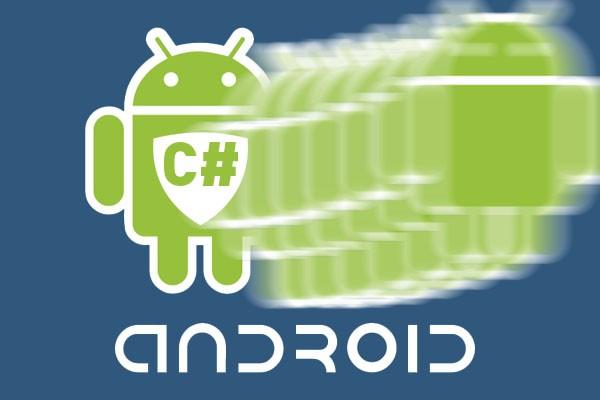 Would it be ironic if Android developers did an end-run around Microsoft patents by using Microsoft's own C#? Or if Google kiboshed its Oracle brouhaha with the aid of none other than Redmond? We're asking because Xamarin, the wacky open source implementer of .NET, has ported Android to Microsoft's C# with its XobotOS project. Although just an experiment and unlikely to solve Google's issues, the team showed that running the robot on C# instead of Java gave fewer coding limitations, better battery life and direct graphics access. Additionally, Xamarin reports "massive" speed gains on its HTC Flyer and Acer Iconia when running the side-project port -- no surprise given C#'s machine heritage. Sure, it's pure speculation that Mountain View and its developers would ever change their Java MO, but a little patent relief and faster Android devices in one kill shot? That's a sweet idea.

In this article: android, business, c, C Sharp, CSharp, dalvik, dev, developer, developers, google, hack, hacks, java, java dalvik, JavaDalvik, lawsuit, microsoft, oracle, OS, patent, patent deal, PatentDeal, port, ports, software, xamarin, xobot, xobotOS
All products recommended by Engadget are selected by our editorial team, independent of our parent company. Some of our stories include affiliate links. If you buy something through one of these links, we may earn an affiliate commission.
Share
Tweet
Share