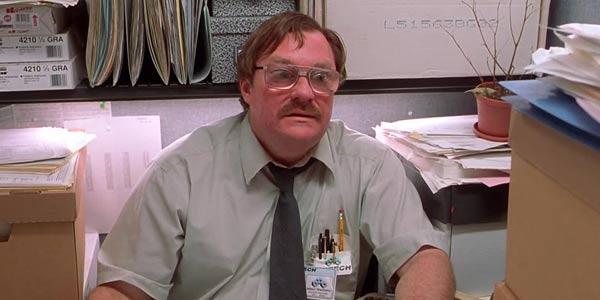 Twentieth Century Fox and Netflix have announced a partnership that will bring additional television and movie content to avid streamers living in Latin America and Brazil later this year. Beginning on July 15th, TV mainstays -- including 24, Prison Break, Bones and Glee -- will be available via the movie rental company's Instant service in the aforementioned geographies. What's more, Twentieth Century's classic films division will add several movie titles, including cult-classics like Office Space and Wall Street, to the streaming menu. If you currently reside in Latin America or Brazil and are itching to know more, mosey on past the break and have a look at the full press release.

All past seasons of 24, Prison Break, The X-Files and Arrested Development will be available for viewing beginning July 15, as well as current and past seasons of How I Met Your Mother, Glee and Bones.

In addition, Twentieth Century Fox classic films including Gentlemen Prefer Blondes, Wall Street and Office Space, will come to Netflix on July 1, with more films and TV series to be added over the next few years.

"We are thrilled to be bringing such favorites as How I Met Your Mother and Glee to our members in Latin America and Brazil," said Jason Ropell, Netflix Vice President of Content Acquisition. "Our partnership with Twentieth Century Fox continues to grow and benefit Netflix members around the world."

"Because Latin America is such an important territory for the fan base of our shows, our partnership with Netflix serves as a vital opportunity to link that fan base with the characters and shows that they have come to know and love," said Gina Brogi, EVP of Worldwide Pay Television and Subscription Video on Demand for Twentieth Century Fox Television Distribution.

Netflix launched in 43 countries and territories in Latin America, including Brazil, in September 2011. Since then, the number of movie and TV shows available to watch instantly has more than doubled. Additionally, the number of devices members can use to enjoy Netflix continues to expand in the region and now includes a wide range of game players, Smart TVs, tablets, smart phones and Apple TV.

In this article: 20th Century Fox, 20thCenturyFox, 23, Brazil, Fox, Glee, hdpostmini, Hones, How I Met Your Mother, HowIMetYourMother, Instant, Latin America, LatinAmerica, Netflix, Netflix Instant, NetflixInstant, Office Space, OfficeSpace, Prison Break, PrisonBreak, Sitcoms, streaming, TV, TV Shows, TvShows, Twentieth Century Fox, TwentiethCenturyFox, Wall Street, WallStreet
All products recommended by Engadget are selected by our editorial team, independent of our parent company. Some of our stories include affiliate links. If you buy something through one of these links, we may earn an affiliate commission.
Share
Tweet
Share