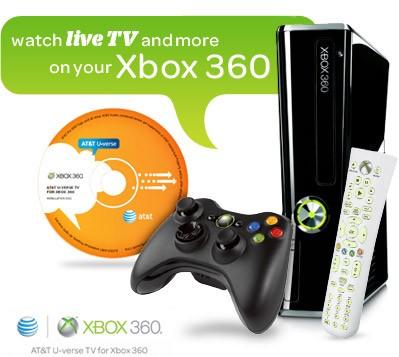 In a relatively strange fashion, AT&T's quietly pulled the plug on its U-verse kit for the Xbox 360 -- at least for the time being. According to a note on its own site, the company's taking some time to focus on "improving and enhancing" its U-verse bundle. This is probably a reference to the updated app (that would also require XBL Gold) AT&T promised for the new dashboard with Kinect support and a new UI, but has yet to deliver. As Multichannel points out, earlier last week Netflix had filed a complaint with the FCC, claiming that AT&T's U-verse on Xbox violated network neutrality regulations -- though, it's unclear whether this had anything to do with the outfit's decision to suspend the service. AT&T has said the set-top kit won't "be available until the new enhancements and functionality are added," so we'd recommend not holding your breath for too long.