Love them or hate them, those ubiquitous Android skins aren't going anywhere any time soon. Now the latest one to make an entrance to the overlay game is LG's UI 3.0, which the Korean outfits says will make the overall experience of its handsets easier, speedier and "more convenient." The new UI brings features such as a novel drag anywhere-style lock screen, an Icon Customizer for setting your own photos as icons / shortcuts, a revamped Pattern Lock that lets you preset apps for quicker launch and a Voice Shutter trait for taking snaps via voice commands -- à la Sammy S Voice. UI 3.0 is set to make its debut next week with the launch of LG's Optimus LTE II in Korea, while the Optimus 4X HD will also come sporting the fresh skin once it launches in June. 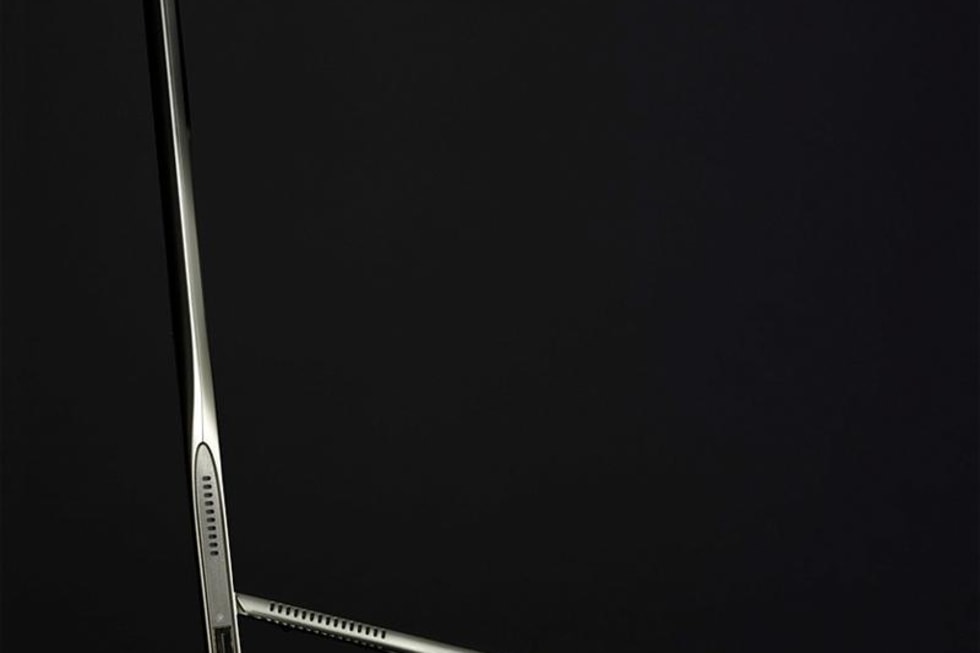 "With smartphone hardware becoming more and more similar, it's important for manufacturers to differentiate their products from the competition through the user interface," said Dr. Jong-seok Park, President and CEO of LG Electronics Mobile Communications Company. "Both carriers and customers tell us that they want LG phones to look and feel unique and the UI plays a big part in that. LG is really going to push the boundaries of what is possible in user interfaces starting with Optimus UI 3.0."

Optimus UI 3.0 is designed with convenience and speed in mind. A powerful memo function called Quick Memo™ enables users to jot notes on the screen using a finger. Quick Memo™ in Optimus UI 3.0 allows users to share their thoughts through social networks, text messages and e-mails more conveniently than ever before.

Other new features include:

-- the ability to unlock the phone by dragging anywhere on the screen;
-- a new Pattern Lock that allows users to preset the most frequently used function, such as the camera, which automatically opens once the phone is unlocked;
-- a simpler version of Optimus UI 3.0 for new smartphone users which organizes the main applications so that they are the easiest to access;
-- a new Voice Shutter that allows users to capture photos using only voice commands;
-- a special camera feature that enables users to pick up the best shot among multiple images including the moment just before the shutter button is depressed;
-- an Icon Customizer that provides an additional level of personalization by allowing users to set their own photos as icons and shortcut images;
-- the addition of a Download category to the menu for easier organization.

Optimus UI 3.0 will debut on the LG Optimus LTE II launching this week in Korea, followed by LG Optimus 4X HD in June.