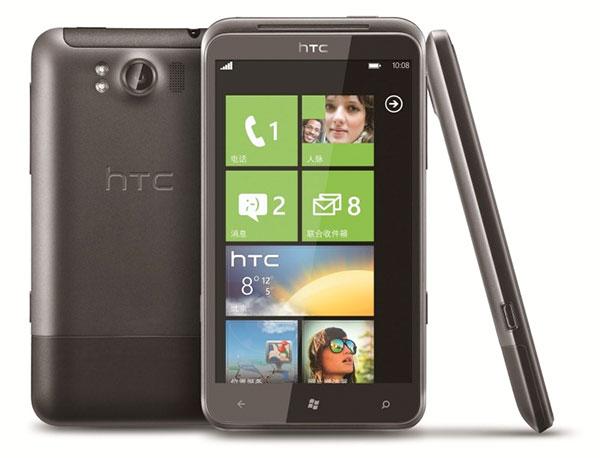 Going by Microsoft's Greater China COO Michel van der Bel, the launch of Windows Phone in China is off to an auspicious start -- enough to give Apple the shakes. He claims that devices like the Nokia Lumia 800c have helped Windows Phone reach seven percent of the Chinese market, or just enough to get past the six points of the iPhone. We're waiting on hard data before we take van der Bel's word: the top smartphone makers worldwide aren't depending much or at all on Windows Phone, and the iPhone has a thriving gray market in China that masks some of its real numbers. Having said this, we've seen signs of Windows Phone enjoying a bit of a surge even in an iOS- and Android-loving Europe, so we'll be watching to see if there's an uptick in the number of buyers saying ni hao to Microsoft in the near future.