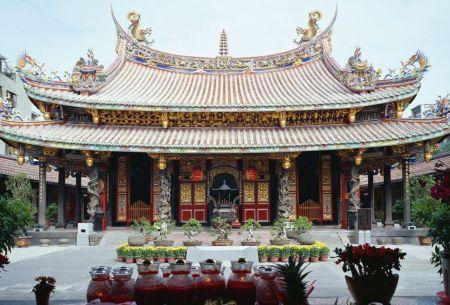 There's a new backdoor trojan exploit out there for Mac users that appears to originate in China, specifically targeted at political activists in the Uighur movement against that country. The trojan appears in email inboxes as a picture attachment which, when opened, secretly installs information gathering and remote control tools, characteristic of advanced persistent threat (or APT malware).

Security experts say that the trojan was almost certainly created in China, and when you combine that fact with connections to certain required servers in that country (as well as an observation that some of the debug code in the attack is in English), it seems likely that this is a coordinated attack against this activist movement.

With Mac use on the rise in the East, including high profile political activists, Macs are facing a growing malware threat in that region. There are already a few varieties of this attack in the wild, but hopefully fixes for the exploit will be available soon.

In this article: activists, attack, backdoor, exploit, growth, Mac, malware, movement, trojan
All products recommended by Engadget are selected by our editorial team, independent of our parent company. Some of our stories include affiliate links. If you buy something through one of these links, we may earn an affiliate commission.