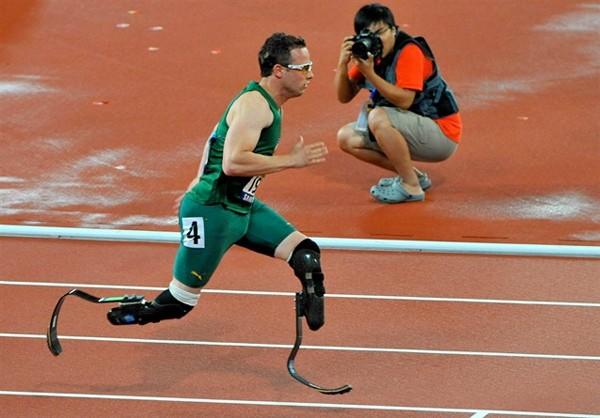 Four years ago, double amputee Oscar Pistorius -- aka the Blade Runner -- was battling bureaucracy (and his own ability) for the chance to compete in the Beijing Olympics. He might not have made the cut for China, but this time around he's secured his ticket to London. The South African athlete was already penned in for the 4 x 400 meters relay, and will now also compete in the singles 400 meters -- said to be his favorite distance. The South African Olympic committee made a last-minute decision to include Pistorius in the team, making him the first amputee track athlete to compete in the full Olympic games. An amazing achievement in its own right, but a race victory on top of the bureaucratic one would surely be the ultimate finish.