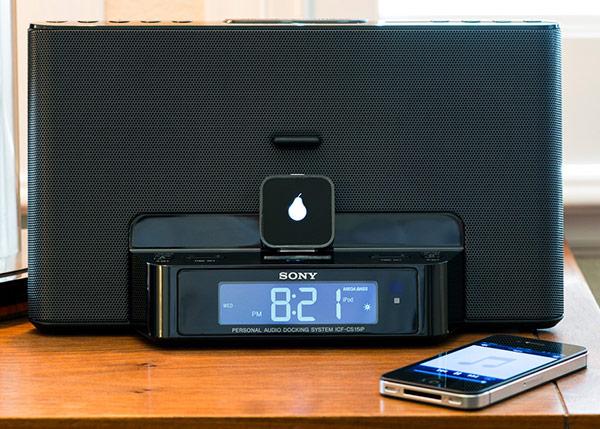 What a lovely set of speakers. Let me just dock my smartphone right th...

Or perhaps you happen to own one of the thousands of devices not equipped with a proprietary Apple dock connector. Well, when it comes time to slide your Android or Windows Phone into place, the only sound you're likely to hear is the screech of a 30-pin plug scratching up the case. If the speaker rig packs Bluetooth, you can use that instead, but if you own one of many that don't, you'll probably want Pear. Drawing some name and design inspiration from an arguably more popular fruit, Pear brings Bluetooth connectivity to any dock connector-equipped speaker set, drawing power from the port so it can pair with virtually any smartphone or tablet, letting you play your tunes while keeping your handset in hand. It offers a range of 30 feet indoors or up to 75-feet outside (there's a video proving the feat at the source link below), and works with any apps and devices that offer Bluetooth output.

The wireless gadget's designer is turning to Kickstarter to raise the funds necessary to launch Pear into production. The team has already developed a working prototype, so there's proof that you're not backing vaporware, and a $30 pledge can net you one of 250 early bird devices. After that initial run, you'll need to hand over 40 bucks (which also happens to be the expected retail place) for an arctic white or jet black Pear. The developers are hoping to raise $40,000, to cover their prior investments and push the device to the manufacturing stage (no, it won't be "made in the USA"), so if you want to see Pear pop up in a speaker dock near you, hit up our source link below to make your pledge. You can also jump past the break for a quick intro video, and an update on a previous Insert Coin project. 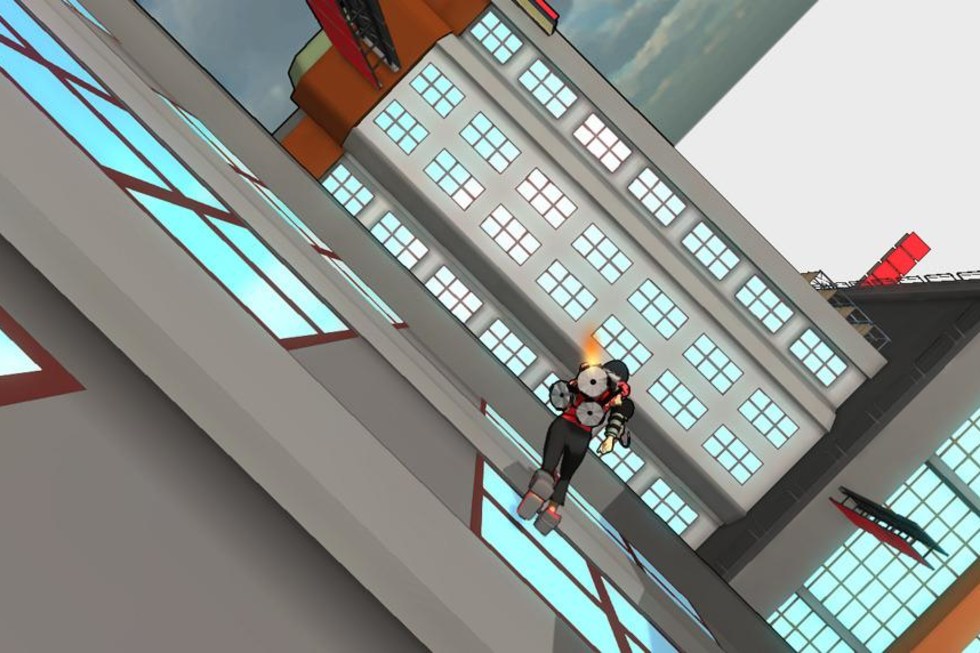 Previous project update: Our last Insert Coin product, the Cardboard Robot, is halfway towards its $10,000 goal. More than five weeks remain, so there's plenty of time to pledge your support.