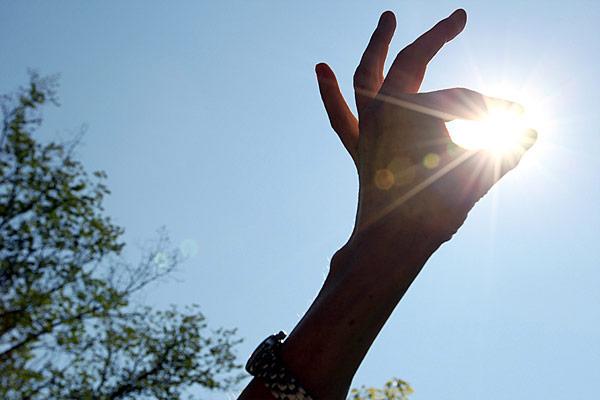 Solar cell development is typically a small numbers game, and a group of researchers at the University of Toronto have managed to eke out a few more percentage points in efficiency with a new record-breaking cell. Setting a high mark for this type of cell, the team's Colloidal Quantum Dot (CQD) film harvests both visible and non-visible light at seven percent efficiency, a 37 percent increase over the previous record. The breakthrough was achieved by leveraging organic and inorganic chemistry to make sure it had fewer nooks and crannies that don't absorb light. With the advantages of relatively speedy and cheap manufacturing, the technology could help lead the way for mass production of solar cells on flexible substrates. In the meantime, check out the source for the scientific lowdown.