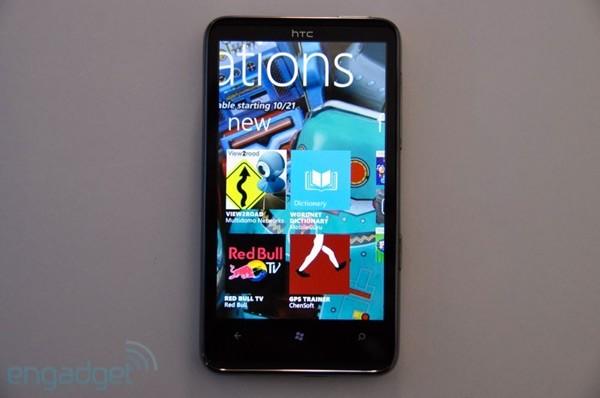 Microsoft may face a few uncomfortable questions at Build this fall. A bug in digital signatures resulting from the Windows Phone Dev Center rollout is preventing a "small percentage" of apps in the Windows Phone Store, including not-so-insignificant titles like WhatsApp and Microsoft's own Translator, from installing on older phones that had to upgrade to Windows Phone 7.5 after the fact. While the company already has a fix in the works, it's performing some painful triage to keep the damage from spreading: it's putting the brakes on publishing any new apps until certificate signing is back under control. Microsoft doesn't yet know when it can open the taps once more, either. The momentary freeze won't stop downloads of already-published apps, but it's likely to leave a few customers jittery about resetting their phones -- and developers twiddling their thumbs.