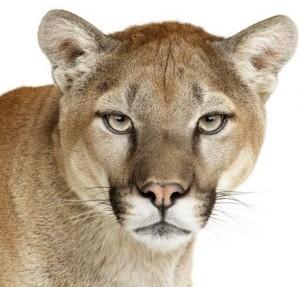 To be sure, I think OS X 10.8 Mountain Lion is the best OS Apple has ever released. It feels like a completed version of what Mac OS X 10.7 Lion should have been. It's fast, it's clean, it melds some iOS concepts to OS X and, for the most part, it just works.

That being said, no OS is entirely perfect and there are some gripes my colleagues an I have about Mountain Lion. We've compiled them into the list below. Now, most of these gripes are minor and they'll probably be corrected in future updates like 10.8.1 -- at least, we hope so.

After reading through the list (which may grow) feel free to add your own gripes in the comments. And please, don't let this list of minor gripes put you off the OS. It really is the best one Apple has ever released.

In this article: 10.8, mountain lion, MountainLion, notification center, NotificationCenter, os x, OsX, stocks widget, StocksWidget
All products recommended by Engadget are selected by our editorial team, independent of our parent company. Some of our stories include affiliate links. If you buy something through one of these links, we may earn an affiliate commission.