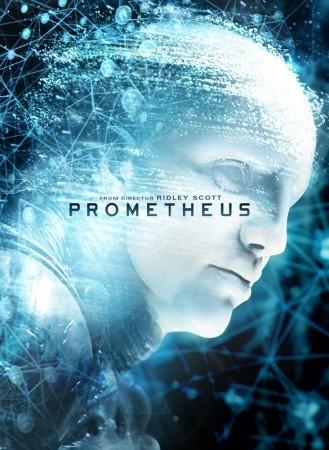 According to the New York Times, Fox is about to try another tactic to enhance sales of its movies, by offering downloadable UltraViolet (Update: and many other formats, see below.) copies for sale a full three weeks ahead of their release on Blu-ray / DVD or for video on-demand rental. The first movie to get the treatment will be Ridley Scott's Prometheus later this month, and Fox is pricing the copies at about $15, down from the $20 of previous releases. Other flicks on deck for the early digital sale treatment are Abraham Lincoln: Vampire Hunter, The Watch and Ice Age: Continental Drift. Fox is apparently calling the setup Digital HD, or DHD, as it rolls out in 50 different countries all at once, and opted to offer the flicks in high definition instead of issuing cheaper standard def versions to "put its best foot forward". Last year's $30 premium VOD rental pilot was another attempt to experiment with release windows that Fox participated in, but DHD's more reasonable pricing makes it an interesting option. Of course, the main trick will be getting customers to opt for an UltraViolet format which is still not supported by Apple and Amazon's movie stores, but dangling early access to mainstream movies could be just the bait required.

Update: We talked to Fox and confirmed that the DHD initiative is not limited to only Ultraviolet. According to the studio when this kicks off September 18th, it will make more than 600 films available across stores including Amazon, CinemaNow, iTunes, PlayStation, VUDU and Xbox. Prometheus is also Fox's first UV title and its first new release under the DHD program, but if you prefer your digital movies in another format, it looks like you'll be able to get them.

Update 2: The Fox Home Entertainment Twitter account posted a link to the iTunes preorder which is already live, we're not seeing it in the other stores we've checked yet but it will likely show up in those eventually.