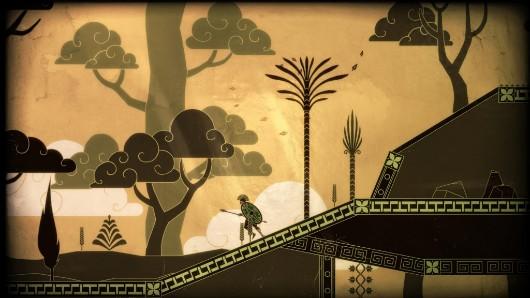 Alientrap, developers of PC and XBLA game Capsized, recently unveiled a gameplay trailer for its next game, Apotheon. The side-scrolling action RPG game draws from Greek mythology in both its appearance and story, as players control a hero on a quest to stop the now-evil Greek goddess Hera after she de-thrones Zeus.

The description for Apotheon from Alientrap's official site notes "a large single player campaign in a massive open world Mount Olympus," as well as "online multiplayer with deathmatch and team based gamemodes." The game is in development for PC, and will launch on Steam sometime in 2013.

6
In this article: alientrap, alientrap-software, apotheon, greece, greek, mythology, pc, STEAM
All products recommended by Engadget are selected by our editorial team, independent of our parent company. Some of our stories include affiliate links. If you buy something through one of these links, we may earn an affiliate commission.