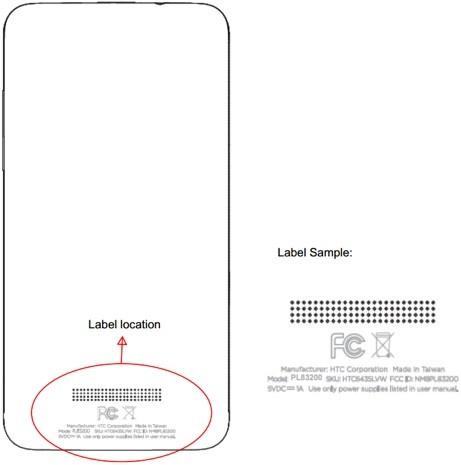 There may be some truth to the legends, after all. We've seen various rumors and purported leaks surrounding an HTC DLX (or J Butterfly) destined for Verizon, but the FCC may have just given us the first truly tangible evidence through a new filing. The agency has cleared the giant smartphone under the often thought US-specific HTC6435LVW name with Verizon's CDMA and LTE bands, as well as some HSPA-capable world roaming for good measure. While nothing's certain until HTC or Verizon says so, it's hard to imagine this model being destined for any carrier beyond Big Red. All that may be left now is a final launch and learning whether or not we'll need to etch that supposed Droid DNA name into our collective consciousness.

In this article: android, cellphone, dlx, droid dna, droid incredible x, DroidDna, DroidIncredibleX, fcc, htc, Htc6435lvw, minipost, mobile, mobilepostcross, mobilepostmini, smartphone, verizon
All products recommended by Engadget are selected by our editorial team, independent of our parent company. Some of our stories include affiliate links. If you buy something through one of these links, we may earn an affiliate commission.