LG's L90 handset is rolling out this week... in Russia

PocketBook teases first front-lit, color e-reader for June 2013, gets ahead of itself

In Russia, APB Reloaded hijacks you!

Next-gen iPhone to get a 5 megapixel camera? 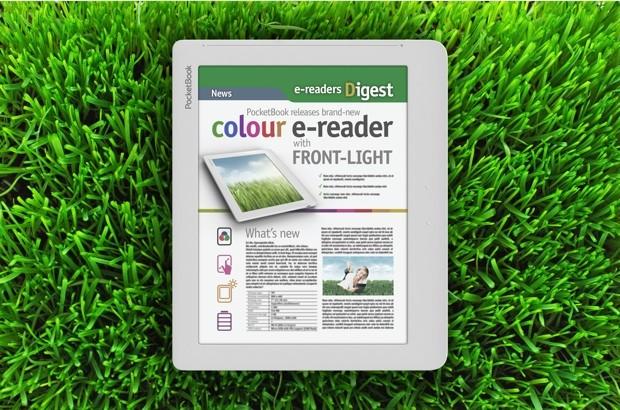 Shouting "first!" isn't reserved for overeager blog commenters. PocketBook is just as determined to get ahead of the e-reader field with the first unveiling of a front-lit, color E Ink device, well before it's ready for store shelves. While the device doesn't even have a name, we're already promised the combination of Kindle Paperwhite-like illumination with a Triton-based 8-inch, 800 x 600 touch display that can show 4,096 colors. There's even an early battery life estimate of a month of typical use, which should stack up decently against most of the e-reader's grayscale counterparts. Just don't be surprised if PocketBook loses its crown before it's even sitting on the throne. An initial launch in the Commonwealth of Independent States is pegged for June 2013 -- far enough into the future that competitors could announce and ship products before PocketBook lands its first sale.

In this article: cis, color, e book, e books, e reader, e readers, e-book, e-books, e-reader, e-readers, eink, pocketbook
All products recommended by Engadget are selected by our editorial team, independent of our parent company. Some of our stories include affiliate links. If you buy something through one of these links, we may earn an affiliate commission.