Among those of us old enough to have played first-generation game consoles, few will have tried a Vectrex; we typically clung to the familiar Atari 2600 or rebelled with the still very mainstream Intellivision. Thanks to Rantmedia Games' new Vectrex Regeneration for iOS, though, we can generate some what-if nostalgia. The app emulates the tall, vector-based system down to its idiosyncratic noises and color overlays, and those with the foresight to own an iCade controller get an extra dose of authenticity. Anyone with at least an iPad 2 or an iPhone 4 can try the freemium title with a free copy of Minestorm to experiment; if they're fully inclined to drive down memory lane, a $7 Mega Pack will unlock 17-plus original games as well as newer indie releases. Vectrex Regeneration won't make our parents have second thoughts about their holiday gift choices circa 1982, but it's cheap enough to provide a valuable (and potentially fun) history lesson.

In this article: emulator, freemium, ios, ipad, iphone, ipodtouch, mobilepostcross, rantmediagames, vectrex, vectrexregeneration, VideoGames
All products recommended by Engadget are selected by our editorial team, independent of our parent company. Some of our stories include affiliate links. If you buy something through one of these links, we may earn an affiliate commission. 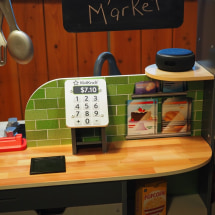 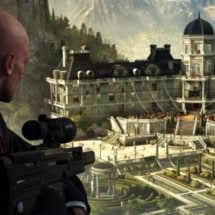 The Morning After: The Switch can now run cloud-streamed games