Facebook is testing a dark mode in its mobile app 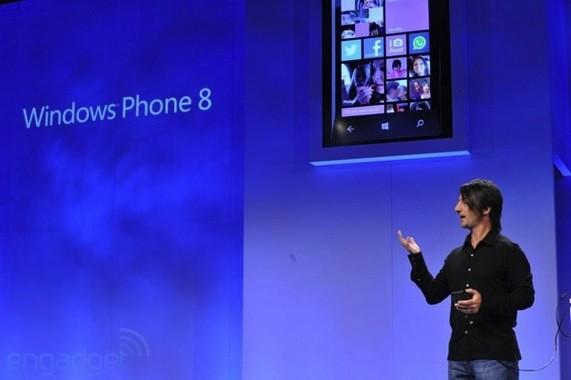 Windows Phone 8 is a roaring success! That is if you ask the platform's Senior Director, Todd Brix, who tweeted today that developer revenues and downloads have doubled since its launch in November. While this sounds all good, what does it really mean? Back in June, the former Windows Phone Marketplace surpassed 100,000 published apps. To further gauge the platform's progress, Nokia recently announced that the Windows Phone Store now has over 120,000 apps, with 46 of the top 50 iOS and Android applications being available for WP8.

While today's vague declaration of success didn't reveal any specific numbers, a 20 percent software increase in under six months is definitely something to smile about. As much as we'd like to slap Microsoft a high-five, we'll have to save our jubilation until we get a little something more concrete -- hopefully a set of official statistics will Surface sooner than later.

In this article: Apps, Microsoft, minipost, mobilepostcross, mobilepostmini, Software, WindowsPhone8, WindowsPhoneStore, WP8
All products recommended by Engadget are selected by our editorial team, independent of our parent company. Some of our stories include affiliate links. If you buy something through one of these links, we may earn an affiliate commission.