Cooling fans are the bane of many a laptop user's existence. The tiny things are often over-taxed right out of the box and, after a year or two worth of dust and detritus gets in them, they complain more and more loudly. As much as we hate them, engineers hate them more, as they take up precious space beneath the keyboard and draw precious juice from the battery. GE has a better solution, so-called dual piezo cooling jets. They're just 1mm thick, could consume a fraction of the power of a fan and contain no moving parts -- at least, not in the traditional sense. As a demo of their potential, GE created a prototype Core i7-powered laptop, cooled only by these jets. Click on through for our impressions. 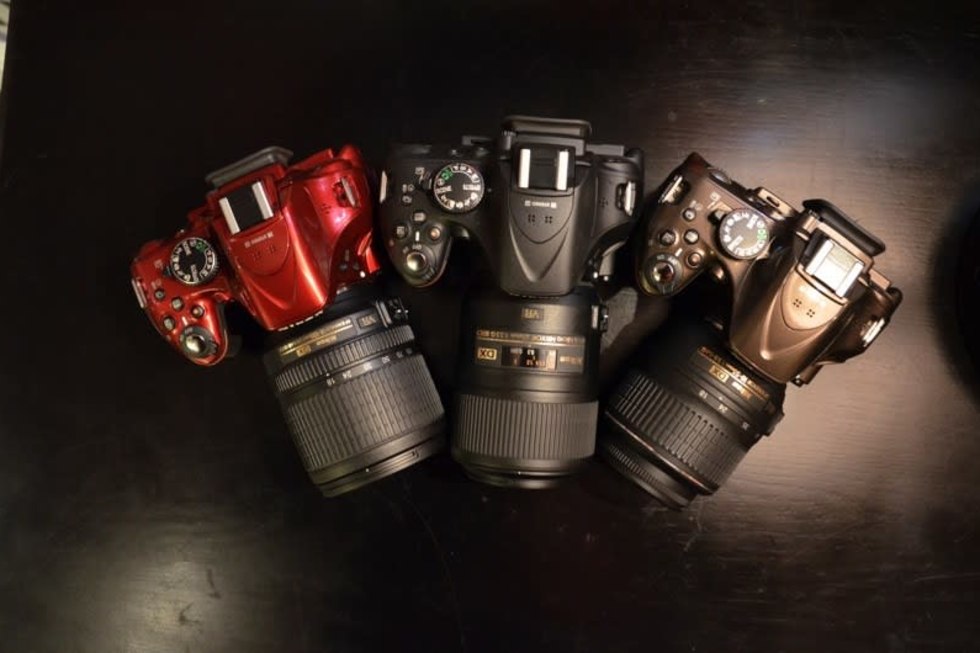 GE started with a Lenovo laptop powered by an Intel Core i7 3667U processor. (It was an ThinkPad X1 Carbon, to be exact, branding partially concealed beneath some black gaffer tape.) GE's team of boffins then excised the thing's stock fan, which lies roughly beneath the Tab key, and replaced it with a single piezo cooling jet. The jet itself moves air effectively like a set of lungs. Alternating current causes two plates to attract or repel each other, sucking air in or blowing air out like as a tiny bellows would -- one that resonates at over 100Hz. The resulting airflow is enough to provide cooling for internal components.

The laptop's heat pipe was routed to the jet and, as you can see in the gallery, the high-frequency huffing and puffing maintains a cool 38 degrees Celsius at idle. (No, sadly we weren't able to boot up Far Cry 3 and really tax it.) The jet is currently externally powered through a 5v USB power converter, marking about the same consumption as a traditional laptop fan, but a better-integrated unit could more than halve that and, with no bearings to wear out or spinny bits to get filthy, it'll last for ages. The thing is not silent, but we weren't able to hear it in the (somewhat noisy) lab. Still, we're told it'll be less than 30dBA, which is comparable with a mid-range fan. The movement also imparts some slight vibration to the chassis, but we think with better integration that noise and movement could be minimized.

No word on when such a cooling system might actually appear in a retail product, but GE's engineers were recently in Japan meeting with Fujikura, maker of many OEM laptop cooling solutions. If all goes well, a licensing agreement will see these outside of GE's research labs and into the real world soon. Until then, the GE has found another use for the things: audio playback. Check out the video below of a piezo jet having its frequency modified like a speaker to play us a holiday tune.

In this article: cooling, ge, geglobalresearch, hands-on, lenovo, piezocoolingjets, piezoelectric, video, x1carbon
All products recommended by Engadget are selected by our editorial team, independent of our parent company. Some of our stories include affiliate links. If you buy something through one of these links, we may earn an affiliate commission.