Barclays customers can now ask Siri to make payments for them

Barclays' new ATMs let you withdraw money with your phone 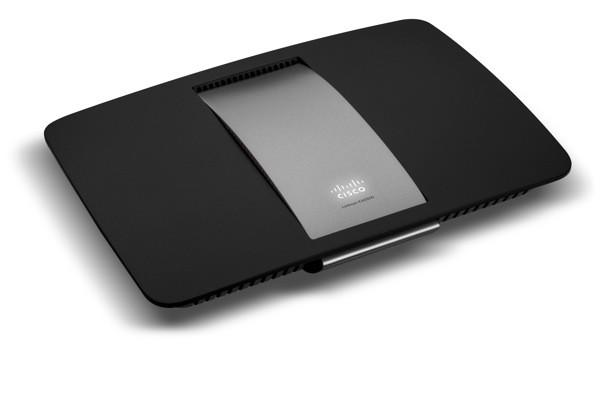 Cisco's hardware offerings are about to narrow slightly, according to Bloomberg -- the company has asked Barclays to help it get rid of its Linksys unit. The move is part of Cisco's ongoing effort to minimize its consumer businesses, the same strategy that dissolved its Flip Video division last year. The usual "people with knowledge of the situation" suggested that the company may be courting TV manufacturers, noting that the brand is likely to sell for significantly less than the $500 million Cisco paid in 2003. Both Cisco and Barclays declined to comment on the sale. We understand -- after the Connect Cloud debacle, we wouldn't want to talk either.

In this article: barclays, cisco, linksys, routers, sale
All products recommended by Engadget are selected by our editorial team, independent of our parent company. Some of our stories include affiliate links. If you buy something through one of these links, we may earn an affiliate commission.