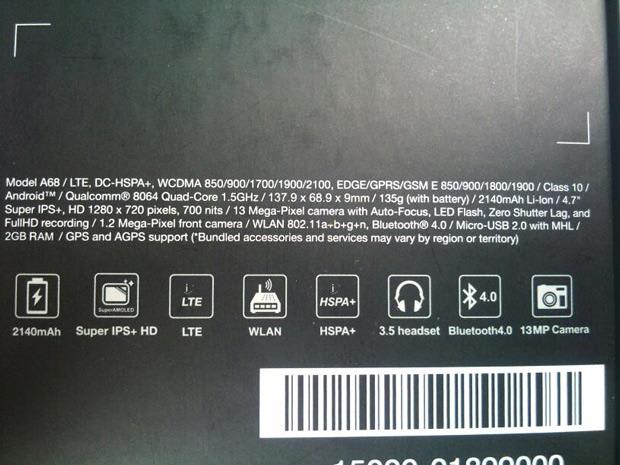 We can't guarantee what this box contains, but if the list of specs is accurate then it's definitely too good to gift-wrap. The photo above was posted to a Chinese forum thread entitled "Padfone 2 specs revealed" by a user called cj1024, and indeed the A68 model number at the top of the list does sound appropriate, considering the original Padfone was the A66. If we assume it's legit, for the sake of argument, then maybe we can expect ASUS's next modular phone to come with the same quad-core Snapdragon S4 Pro processor and 13-megapixel camera resolution that are already strutting around in the LG Optimus G, alongside an uncommonly bright, 4.7-inch 1280 x 720 Super IPS+ display, LTE and 2GB of RAM. You can digest the rest for yourself, or just wait until October 16th.

In this article: 13-megapixel, asus, asus padfone 2, AsusPadfone2, convertible, hybrid, leak, modular, packaging, padfone 2, Padfone2, qualcomm snapdragon s4 pro, QualcommSnapdragonS4Pro, rumor, s4 pro, S4Pro, snapdragon s4 pro, SnapdragonS4Pro
All products recommended by Engadget are selected by our editorial team, independent of our parent company. Some of our stories include affiliate links. If you buy something through one of these links, we may earn an affiliate commission.
Share
Tweet
Share 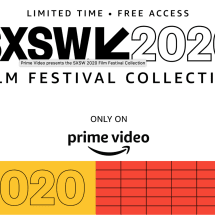