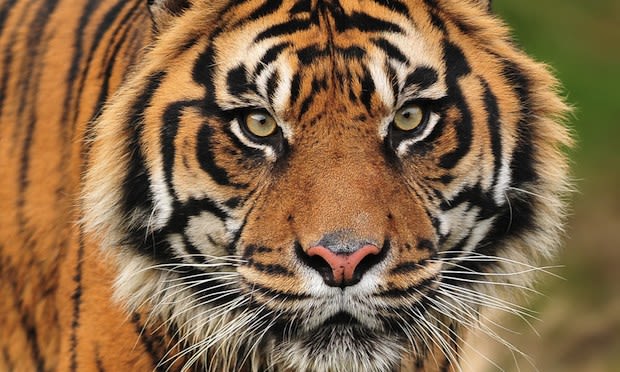 Most of the drone-related news these days may focus on military or police use, but those are far from the only applications for the unmanned aerial vehicles. Case in point: the World Wildlife Fund, which has now received a $5 million grant from Google's Global Impact Awards program to fund UAVs designed to monitor endangered species. Details on the drones themselves remain light, but the WWF says they'll be used to detect poachers and tagged animals on the ground, and then relay that information to a command center and mobile law enforcement units. What's more, while that initial funding will only provide something of a testbed, the WWF says it's focusing on "easily-replicable technologies," with its ultimate goal being to create an "efficient, effective network that can be adopted globally."

Via: BBC News
Source: WWF
In this article: drone, drones, google, uav, wildlife, wwf
All products recommended by Engadget are selected by our editorial team, independent of our parent company. Some of our stories include affiliate links. If you buy something through one of these links, we may earn an affiliate commission.