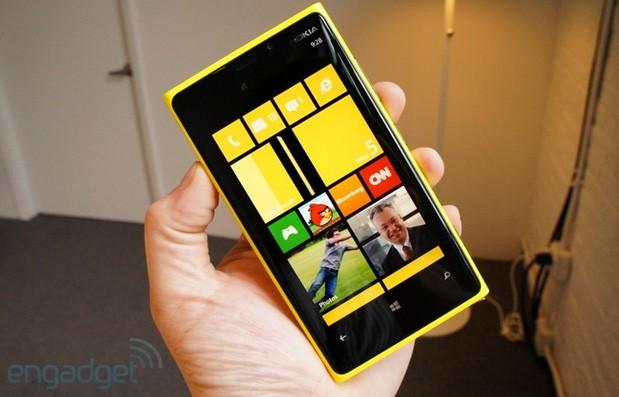 Vodafone's British division has been shy to embrace Windows Phone much at all in recent months. There'll be no such reservation as of February 6th, when the carrier starts offering a wide array of Windows Phone 8 devices. HTC's Windows Phone 8X and 8S will ship in subdued colors, while the (partly expected) Lumia 620, 820 and 920 will be available in livelier hues. We've yet to hear about pricing -- and there's no mention of Samsung's ATIV S, for completists -- but the launch remains good news for UK residents who want to try Microsoft's approach to smartphones without leaving the Red Dot network.

In this article: britain, htc, lumia620, lumia820, lumia920, minipost, mobilepostcross, mobilepostmini, nokia, smartphone, uk, vodafone, windowsphone8, windowsphone8s, WindowsPhone8x
All products recommended by Engadget are selected by our editorial team, independent of our parent company. Some of our stories include affiliate links. If you buy something through one of these links, we may earn an affiliate commission.