Spryng is tech-laced compression wear for speeding up workout recovery 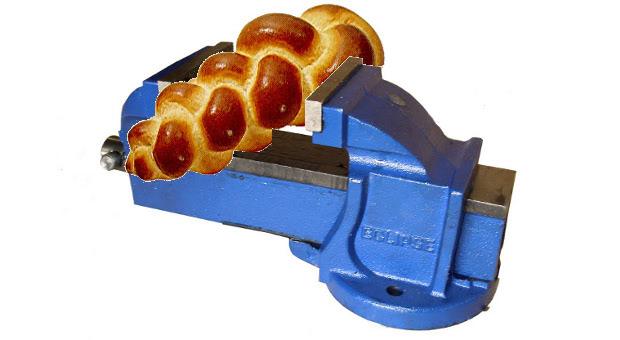 Google's latest attempt to squeeze data into increasingly smaller and smaller spaces comes with a rather silly sounding name inspired by Swiss bread. Zopfli is a compression algorithm that Mountain View claims can create files between three and eight percent smaller than Zlib. Of course, the trade off is that it requires between two and three times as much CPU time to finish shoving everything into a neat little package. Obviously this isn't an ideal solution for on-the-fly compression. However, decompression speeds are unchanged and don't require a special library to unpack. The most obvious use of the technology will be in the mobile space where static website elements an be compressed once and transferred frequently. That would mean quicker load times, less battery drain and, perhaps most importantly in this era of capped data plans, less bandwidth usage. For a few more details check out the source link.

In this article: compression, google, zlib, zopfli
All products recommended by Engadget are selected by our editorial team, independent of our parent company. Some of our stories include affiliate links. If you buy something through one of these links, we may earn an affiliate commission.