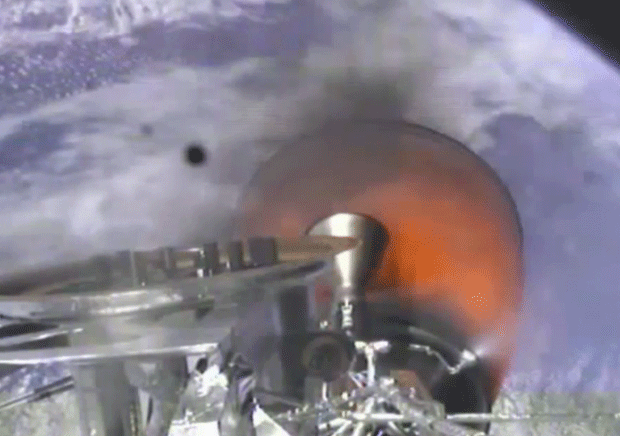 Didn't get enough of the Dragon capsule launch this week? Good news, because after a day's delay due to (now remedied, according to NASA and SpaceX) faults with three clusters of its Draco thrusters, the capsule is set to be grappled by the International Space Station at 6:31AM ET on March 3rd (tomorrow morning). If you'll recall, the mission is mainly aimed at getting refreshed supplies and some experiments up to the space station. As an aside, NASA also notes that Dragon is still set to arrive back on earth for a splashdown on the 25th, as initially planned. If you're up for it, NASA TV coverage starts at 3:30AM the same day and the final berthing process (actually getting the capsule connected to the ISS) should happen after 8AM -- all that said, initial "orbital maneuvers" are set for 2AM, according to a tweet from Elon Musk. For more details on this stage of the mission, including those involved, blast over to the NASA source link below -- and make sure you've got enough coffee ready.

In this article: capsule, dragon, falcon9, iss, livestream, nasa, rocket, space, spacex
All products recommended by Engadget are selected by our editorial team, independent of our parent company. Some of our stories include affiliate links. If you buy something through one of these links, we may earn an affiliate commission.