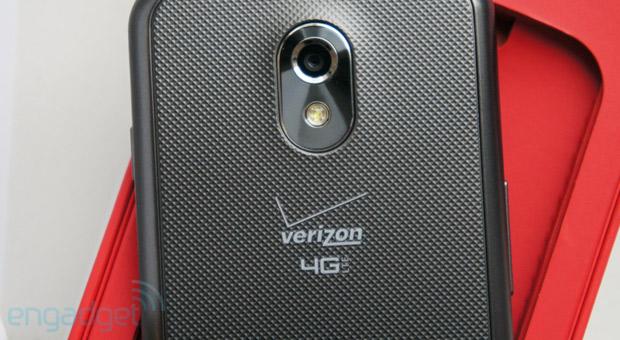 A pure LTE world is still a long, long way off. But some countries and carriers could get there quicker than others, and indeed Verizon has revealed that it's considering launching LTE-only handsets, with no CDMA chip, within the next couple of years. Speaking to analysts at a recent Deutsche Bank event, the carrier's CFO, Fran Shammo, said his company's goal is to establish voice over LTE by the end of this year and then to "start to think" about pure LTE handsets in "late 2014". Shammo mentioned this possibility in the context of bringing out cheaper phones, and a general incentive for any carrier to leave 3G behind would be to avoid paying associated licensing fees to the likes of Qualcomm or Broadcom. If those savings eventually trickled down to us customers, and if we could breathe the clean air of the countryside without LTE dropping, then it'd certainly be an enticing prospect.

In this article: 4g, cdma, franshammo, lte-only, mobilepostcross, verizon, vzw
All products recommended by Engadget are selected by our editorial team, independent of our parent company. Some of our stories include affiliate links. If you buy something through one of these links, we may earn an affiliate commission.