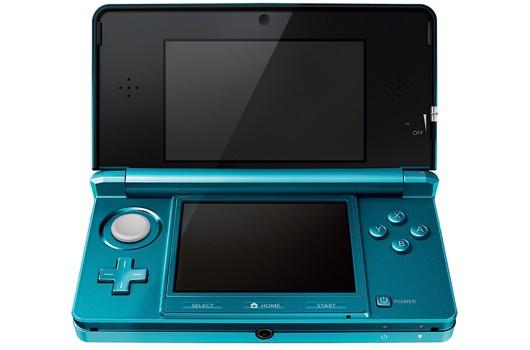 A federal jury has found Nintendo guilty of infringing on the 3D display patent of Seijiro Tomita of Tomita Technologies, awarding Tomita $30.2 million in damages.

Tomita first filed the lawsuit back in 2011 – his patent for "technology relating to displaying stereoscopic images on-screen for viewing with the naked eye, i.e., without utilizing glasses or other devices" was originally filed in 2003 and granted in 2008.
In this article: 3ds, lawsuit, nintendo, patent, seijiro-tomita, tomita-technologies
All products recommended by Engadget are selected by our editorial team, independent of our parent company. Some of our stories include affiliate links. If you buy something through one of these links, we may earn an affiliate commission.