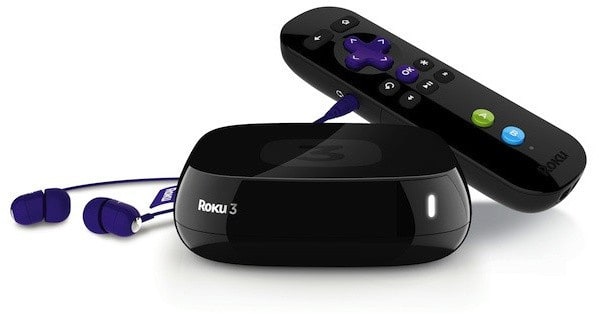 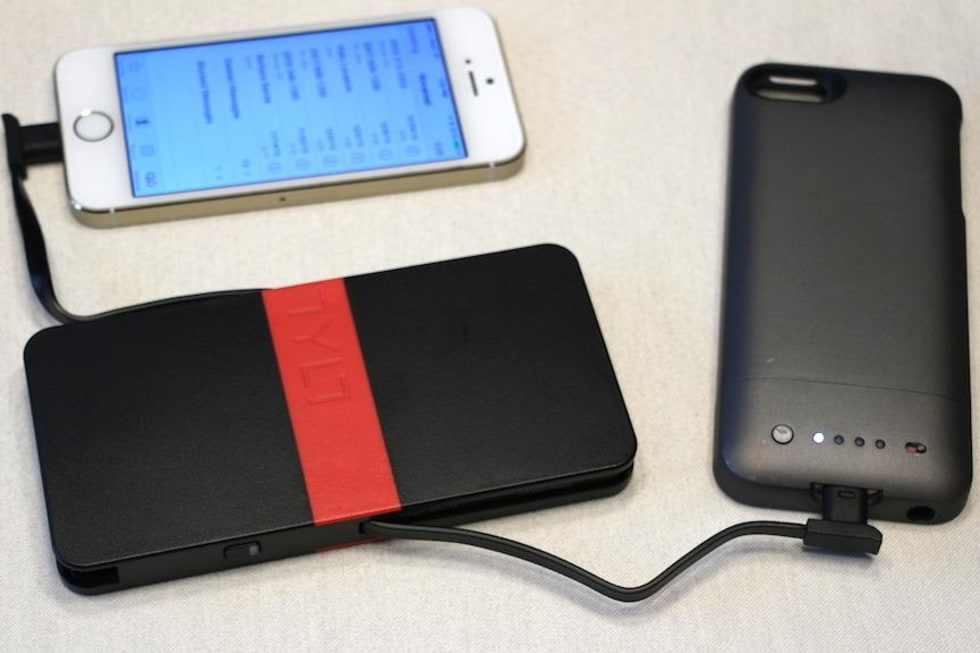 The Roku 3 keeps everything that's made the brand successful and ushers in some welcome improvements, all without boosting the price or ruining the simple setup.

How would you rate the 3?
We want to hear what you think. Post a quick review now to join the conversation!
Write a review In this article: hdpostcross, mediastreamer, review, roku, roku3
All products recommended by Engadget are selected by our editorial team, independent of our parent company. Some of our stories include affiliate links. If you buy something through one of these links, we may earn an affiliate commission.