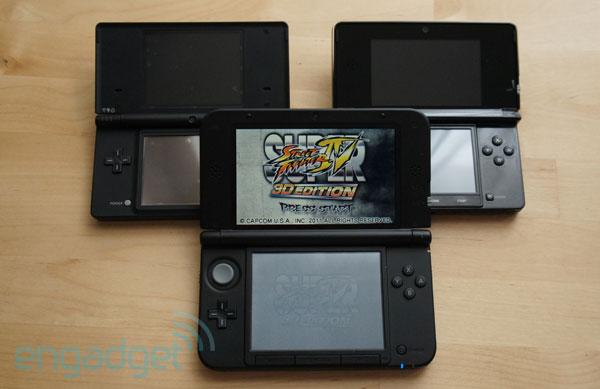 It took a hefty price cut and a holiday sales boost to coax the 3DS out of its predecessor's shadow, but these days Nintendo's autostereoscopic handheld is doing just fine. NOA President Reggie Fils-Aime says it isn't slowing down either, revealing to GamesIndustry that more than 8 million consoles have been sold in the US in the last two years -- beating the original DS' first two years by a million units. Software sales are picking up too. "Life-to-date 3DS game sales surpass 20 million units in the US, and that's just physical," Fils-Aime explains. "It doesn't include digital sales." Both digital and physical software sales have increased by 55 percent in the last year, and according to Nintendo executive vice president of sales and marketing Scott Moffitt, 11 percent of last year's 3DS games were downloaded from the handheld's eShop. Nintendo's digital escapades may not be perfect, but it's good to see that its downloadable sales push seems to be paying off.

In this article: 3ds, digital sales, DigitalSales, nintendo, sales
All products recommended by Engadget are selected by our editorial team, independent of our parent company. Some of our stories include affiliate links. If you buy something through one of these links, we may earn an affiliate commission.