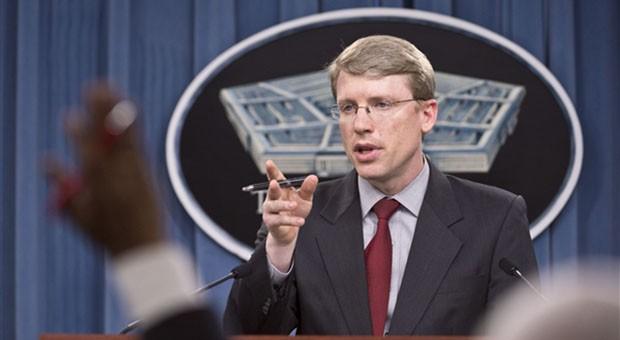 The US Department of Defense has taken the unusual step of singling out China's cyber-spying activities in its annual report. Though the government has tacitly chided such deeds before and even threatened sanctions, yesterday's document marks the DoD's first direct allegation of Chinese espionage. It said that hacks directed toward government and business "appear to be attributable directly to the Chinese government and military" for the purpose of "exfiltrating information" to benefit its defense and industry. The paper also highlighted China's "lack of transparency" with regard to its military, saying that expenditures on cyber-military operations and other defense spending were likely far in excess of the $114 billion it reported. Meanwhile, China denied the accusations, saying it was equally the victim of similar breaches, and suggested that the two nations work together to resolve the problem.

In this article: China, cybercrime, cyberespionage, DepartmentOfDefense, espionage, hacking, pentagon, security, spying
All products recommended by Engadget are selected by our editorial team, independent of our parent company. Some of our stories include affiliate links. If you buy something through one of these links, we may earn an affiliate commission.