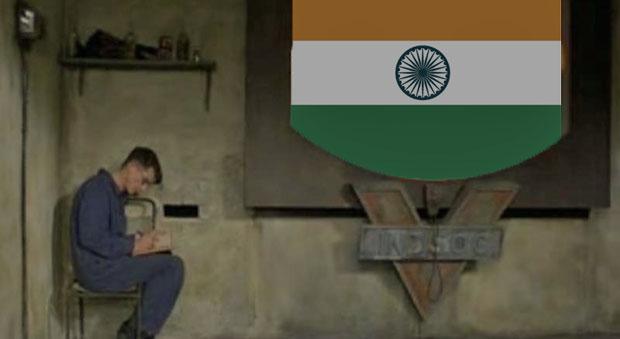 A new system for monitoring almost everything that's going on inside India's telecoms network has been quietly launched. The Central Monitoring System will offer tax collectors, law enforcement and and other agencies the ability to scrutinize phone calls, text messages, emails, social networking and general web activity. In one of the fastest-growing internet markets in the world, the Indian government has been increasing its role in watching communication channels following the Mumbai bombings in 2008, with laws amended both in that year and in 2011, increasing the access of government workers for "reasonable security practices and procedures."

In recent times, India has interfered with both Nokia and BlackBerry to ensure they had their own monitoring systems in place. The new country-wide system has been under construction for two years and offers investigative agencies a single point of access to all citizens' digital exchanges as well as location data. Pavan Duggal, a specialist in cyberlaw told the Times of India that the system is "capable of tremendous abuse." He noted that there wasn't much clarity from the government yet on exactly what it intends to monitor, or what it's looking for.

In this article: bigbrother, centralmonitoringsystem, government, india, InternetMonitoring, spying
All products recommended by Engadget are selected by our editorial team, independent of our parent company. Some of our stories include affiliate links. If you buy something through one of these links, we may earn an affiliate commission.