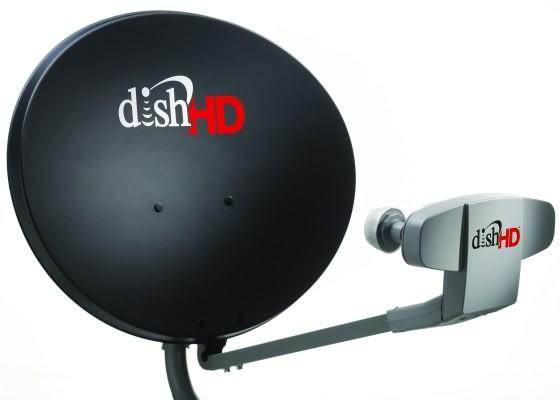 While Dish Network's $25.5 billion bid for Sprint continues to wave in the breeze, the company has reported its earnings for the first quarter. Net subscriber growth only totaled 36,000 compared to 104,000 in the same period last year, as subscriber churn rose due to a price hike earlier this year. Its profits were lower in Q1 2013 than 2012 partially due to Blockbuster-related drops and a boost received last year from its DBSD purchase. (We're guessing higher content costs for things like AMC didn't help either.) A growing percentage of the 654,000 new customers it added got Hopper DVRs, which also raised costs a bit for the new set-top boxes and all those TV advertisements its been running. Even as it waits to add some terrestrial LTE to its "Seinfeld" wireless data strategy, the dishNET satellite broadband service added 66,000 customers in the quarter, up from from just 6,000 new customers in Q1 2012. We'll have to wait for the earnings call at noon to see if CEO Charlie Ergen has anything else to say about its battle with Softbank to buy Sprint, but all of the data is in the press release and slide below.

ENGLEWOOD, Colo.--(BUSINESS WIRE)-- DISH Network Corporation (NASDAQ: DISH) today reported revenue totaling $3.56 billion for the quarter ending March 31, 2013 compared to $3.58 billion for the corresponding period in 2012. The decline was driven by reductions in our Blockbuster segment. During these same periods, subscriber-related revenue for our DISH segment increased from $3.22 billion to $3.35 billion, or 4.0 percent.

Net income attributable to DISH Network totaled $216 million for the quarter ending March 31, 2013, compared to $360 million from the year-ago quarter. The decrease in year-over-year net income was primarily due to higher subscriber-related expenses driven by increased programming and subscriber acquisition costs. Additionally, results from the first quarter 2012 were favorably impacted by a non-cash gain of $99 million related to the conversion of certain DBSD North America notes.

"We have been pleased with the market's response to our Hopper® with Sling® roll out, despite headwinds from our first price increase in two years," said Joseph P. Clayton, DISH president and CEO. "Broadband sales are encouraging, especially given that almost all of our dishNET™ customers have bundled with our pay-TV service."

Detailed financial data and other information are available in DISH Network's Form 10-Q for the quarter ended March 31, 2013, filed today with the Securities and Exchange Commission.

In this article: dish, dishnet, dishnetwork, hdpostcross, hopper, q1, q12013, satellite
All products recommended by Engadget are selected by our editorial team, independent of our parent company. Some of our stories include affiliate links. If you buy something through one of these links, we may earn an affiliate commission.