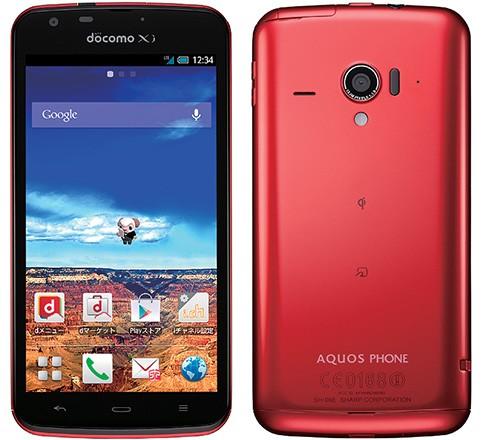 The folks at NTT DoCoMo have just paraded out their roster of handsets for the summer season, and tucked in among the phones is the waterproof Aquos Phone Zeta SH-06E, which packs a 1080p IGZO display. Behind the 4.8-inch screen, the Android 4.2 handset totes a 1.7GHz Snapdragon 600 quad-core processor, NFC, WiFi, a TV tuner and a 2,600mAh battery. As for cameras, the Sharp-made hardware -- which comes in blue, red and white hues -- packs a 13.1-megapixel rear shooter and a 2.1-megapixel front-facing cam. Since the device operates on the network's Xi LTE service, it's rated to pull down 100Mbps and upload at 37.5Mbps. As for a release date, the smartphone is slated to hit Japanese streets on May 24th. There's no telling when this cellphone or its 1080p IGZO display will arrive in other territories, but our eyes sure hope it's soon.

In this article: Aquos, AquosPhoneZeta, DoCoMo, Japan, mobilepostcross, NTTDoCoMo, SH-06E, SH06E, Sharp, smartphone
All products recommended by Engadget are selected by our editorial team, independent of our parent company. Some of our stories include affiliate links. If you buy something through one of these links, we may earn an affiliate commission.