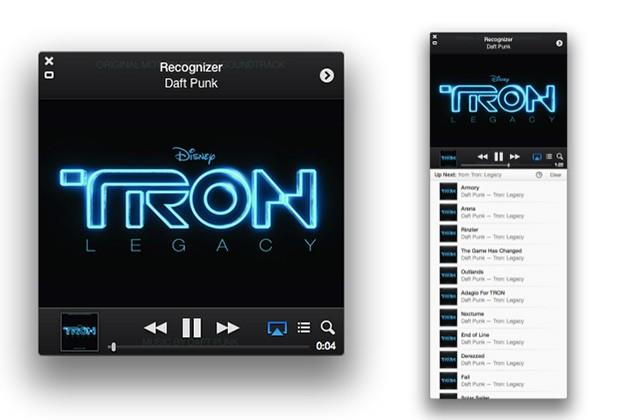 Cutting through all the Google I/O news is this update from Apple: today, Cupertino released iTunes version 11.0.3. This isn't just an incremental refresh, as several new features are on board, including an improved Songs View and the ability to view multi-disc albums as a single album. The update also brings enhancements to the MiniPlayer, such as a new album artwork view and a progress bar. Of course, those changes are accompanied by the usual performance improvements and bug fixes. You can get iTunes 11.0.3 now through Software Update.

In this article: apple, iTunes, itunes 11.0.3, itunes update, Itunes11.0.3, ItunesUpdate, music player, MusicPlayer
All products recommended by Engadget are selected by our editorial team, independent of our parent company. Some of our stories include affiliate links. If you buy something through one of these links, we may earn an affiliate commission.