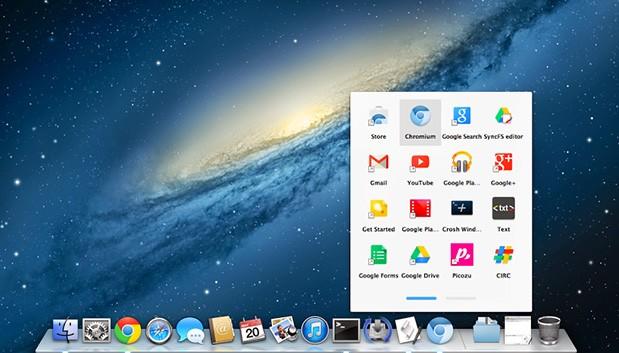 After sitting in a beta phase since early April, Chrome 27 is finally seeing a wide release with its arrival on the stable track. Headlining the fresh desktop version is a 5 percent speed boost to web page load times and a new API for saving and syncing data to Google Drive. Refined spell correction, "numerous fundamental improvements" to the Omnibox, improved prediction rankings and an assortment of security fixes have also been baked in. Back in developer territory, Google's François Beaufort announced that the latest Chromium build for Mac has been outfitted with the anticipated app launcher. Check your browser for the update or jab the source links below to grab the apps manually.

In this article: browser, Chrome, Chrome27, desktop, google, GoogleDrive, stable, stablechannel, sync
All products recommended by Engadget are selected by our editorial team, independent of our parent company. Some of our stories include affiliate links. If you buy something through one of these links, we may earn an affiliate commission.