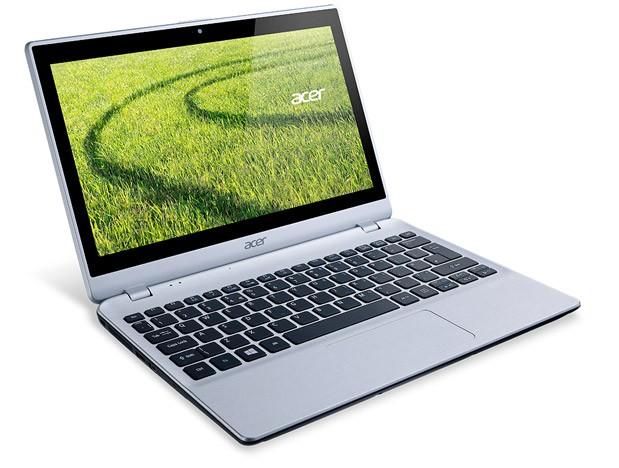 This is hardly the biggest Acer news of the week (that would be this, this and this), but it's worth a PSA nonetheless. Now that Intel's formally unveiled Haswell, Acer announced it'll be refreshing much of its PC lineup with those fourth-generation chips -- 23 notebooks and six desktops, to be exact. Obviously, that includes too many models and configurations for us to discuss today, but Acer did say the updates will span the S7, M, V3, V5, V7 and E Series laptop lines, with prices ranging from $600 to $1,600. On the desktop side, the changes are limited to AT3-605 series and the Predator AG3-605 series, with prices running the gamut from $700 to $1,500.

In this article: acer, AcerAspireV3, aspire v7, AspireV7, computex, computex2013, haswell, minipost, refresh, V3, v7, V7-482PG-9884-U
All products recommended by Engadget are selected by our editorial team, independent of our parent company. Some of our stories include affiliate links. If you buy something through one of these links, we may earn an affiliate commission.