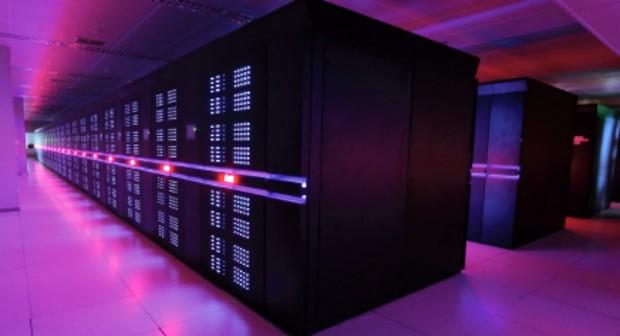 Many suspect that China's Tianhe-2 could win the supercomputer speed wars, but there haven't been real numbers to back up that hunch. We now have some of those figures courtesy of Top 500's Jack Dongarra, and Tianhe-2 could well be the new leader -- by a gigantic margin. The cluster of Ivy Bridge and Xeon Phi chips has benchmarked at 30.65 petaflops when using 90 percent of its nodes, giving it a 74 percent edge (!) over the 17.6-petaflop Titan. There's no guarantee that Tianhe-2 will hold the crown when the official Top 500 rankings appear on June 17th, but we don't see any upstart rivals on the horizon. It could be lonely at the top... for a while.

In this article: china, intel, ivybridge, linux, science, supercomputer, tianhe-2, top500, xeonphi
All products recommended by Engadget are selected by our editorial team, independent of our parent company. Some of our stories include affiliate links. If you buy something through one of these links, we may earn an affiliate commission.