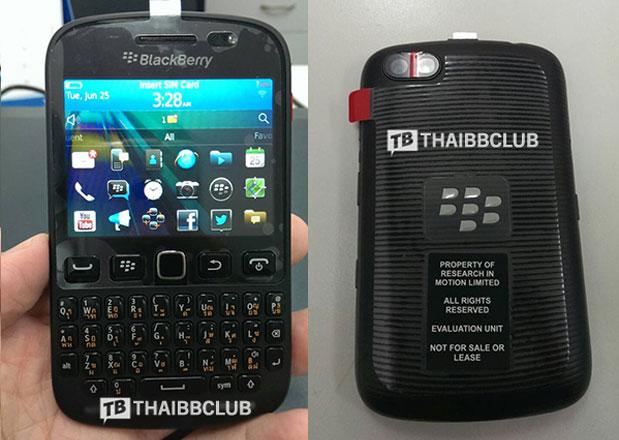 BlackBerry may see BB10 as the future of the company, but it isn't breaking with the past quite yet. Thorsten Heins just told those at BlackBerry's annual shareholder meeting that there will be one BB7-based phone this year. While he didn't elaborate further, there's a good chance he's referring to the Bold 9720 that reportedly leaked just hours ago. Don't expect a wide resurgence of BB7 devices, however. Heins mentioned that BlackBerry won't have more than six devices on sale at a time, and most of those slots will be occupied by BB10 hardware.

In this article: blackberry, blackberry7, bold, bold9720, mobilepostcross, ShareholderMeeting, smartphone, thorstenheins
All products recommended by Engadget are selected by our editorial team, independent of our parent company. Some of our stories include affiliate links. If you buy something through one of these links, we may earn an affiliate commission.