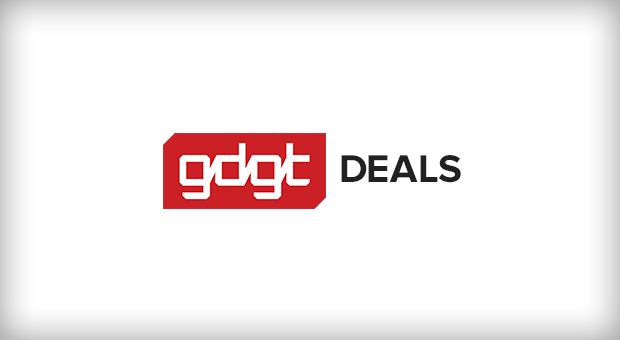 Today's hottest deals include an eye-popping price on a sexy 47-inch LG LED 3D HDTV, an intriguing sale on HP's high-end all-in-one and a slew of cheap products for students and professionals. Want the latest deals delivered to your inbox? Join gdgt and add the gadgets you're shopping for to your "Want" list. Every time there's a price cut, you'll get an email alert!

LG's new LA6900 3D-capable LEDs don't skimp on the extras that separate spectacular sets from solid ones. The 120Hz refresh rate and bright display have impressed nearly all of the Amazon reviewers who have ringed in, netting the TV a 4.6 (out of 5) star rating. The set comes with built-in WiFi and four sets of 3D glasses. This is the lowest price we've seen this LG at so far.

Reviewers adore HP's top-of-the-line entry into the all-in-one fray, earning a gdgt Score of 85. Its legal-size scanning bed, 500-sheet paper capacity and fast, high-quality printing rate net it points as a home office companion. On the downside, its bulky size never lets you forget it's there. The HP is a pricier option than slimmer, scaled-down models such as the HP Envy 120, which is less than $200.

Students, photographers and business professionals tend to be on the lookout for cheap storage units that help them move their stuff among devices on the go. This SanDisk Cruzer Glide is about as cheap as they come, and stays that way thanks to the free shipping, which isn't common on low-ticket items. This drive comes with software that lets you password-protect files you pop onto it, and lets you access 2GB of cloud storage from YuuWaa.

A laptop at a price like this usually is either outdated or made by a little-known manufacturer, but this solid little Windows 8-running Toshiba entry is neither. It also checks off the spec list with an HDMI and USB 3.0 compatibility, although it does lack a Blu-ray drive. With 8GB of RAM and a 750GB hard drive, it should have the speed and capacity to keep up with a heavy workload. For maximum savings, don't forget to keep the receipt and packaging to score the mail-in rebate.

It's still more than three months until Assassin's Creed IV: Black Flag sails to shore, so there's still time to play some catch-up with last year's entry into the swashbuckling, conspiracy-minded historical series. Amazon is unloading the American Revolution-set game on the cheap on all platforms. Also, the Vita spinoff, Assassin's Creed III: Liberation, which is regularly $39.99 just like the others, is $19.99.