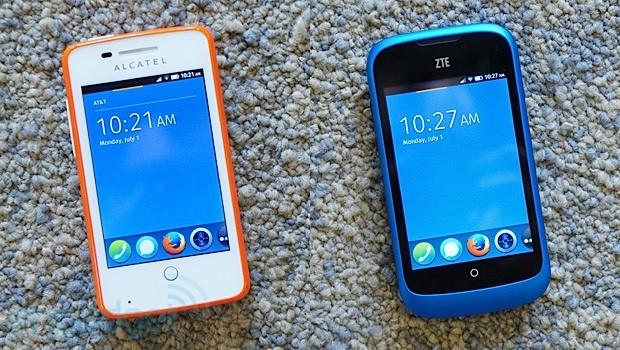 To date, Firefox OS has only had a presence in Europe. Now, it's now venturing overseas to Latin America with a launch on Movistar. Both Colombians and Venezuelans can buy the Alcatel OneTouch Fire and ZTE Open from the carrier today. Whether or not the phones represent bargains will depend on the country, however. Venezuelans wanting the OneTouch Fire and Open will have to buy them at steep respective prices of 1,739BEF ($277) and 1,159BEF ($184) on contract, while Colombians can buy either device for 199,900 pesos ($106) prepaid or 99,900 pesos ($53) on a one-year agreement. We're still months away from the release of Firefox OS phones in the US, but the Latin American launch at least gets us one step closer.

In this article: alcatel, colombia, firefoxos, LatinAmerica, mobilepostcross, movistar, onetouchfire, open, smartphone, telefonica, venezuela, zte
All products recommended by Engadget are selected by our editorial team, independent of our parent company. Some of our stories include affiliate links. If you buy something through one of these links, we may earn an affiliate commission.